Written by
Travelling With Me
Posted in
Camping, Hiking, Road Trip, USA
Comments
Leave a comment 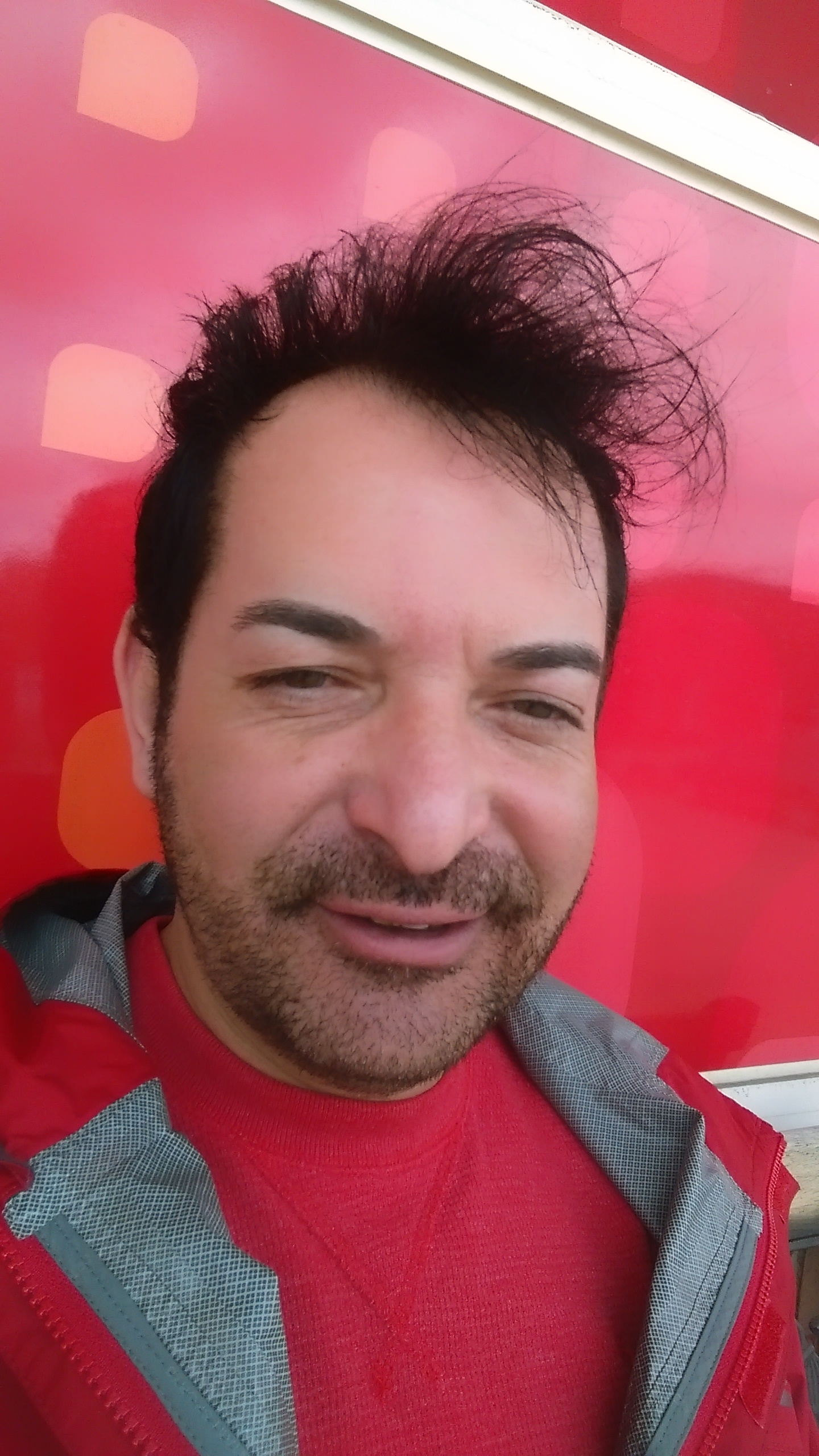 I think that the most encouraging thing that I heard on my fifth day on the road, which coincided with Fools Day (no pun intended here!), was that “if you haven’t been called crazy yet, you’re not trying hard enough”. On that account, call me crazy! And I must confess that I came close to call-it-quits and head back home because the weather was not on my side!

I’d now have been on the road for five days and all I’d seen was rain, cloudy skies and indoors. The purpose of this trip is hiking and camping and registering awesome scenery; all I’m getting are comments of my now noticeable growing facial hair. After years holding corporate jobs all my friends and family have seem in over a decade were images of a clean cut guy. But two days before getting on the road I decided that shaving while camping wouldn’t work.

Another decision I’d made was that I would try to avoid cities and urban routes. I live in the Hudson Valley, just about one and a half hour north of Manhattan and I have always had a passion for the outdoors, as long as I live close enough to a metropolis. But, on this trip I wanted to stay away from the so-called “civilization”.

I was now driving south of the eye of the tornado through Tennessee still under heavy rain left behind by the storm. The rain seemed to be tapering off as I drove south on I-65 and around ten in the evening, I decided to pull off the road in Nashville. I was famished and all I could think of was a hamburger with fries and a cold beer. After a quick search I was headed to a pub that was still open and serving food and that was casual enough for someone who had been on the road for a while and not quite dressed for the night. By the time I heard the friendly announcement that “your destination is on the left”, the rain had returned with full force. The storm was so bad that I could barely see the other side of the street and the water running down the street looked more like the rapids I was looking forward to see in the wild. Not being able to get out of the car, I sat for about thirty minutes hoping that by the time it would stop raining the kitchen would still be open. At that point, under heavy rain and windy conditions, a homeless knocked on the window in my car’s passenger side. Apparently, Nashville has a huge homeless problem and they don’t give you a break; not even during a storm! So, at that I decided that I would get back on the road and just keep going.

I drove the three hours trip from Nashville to Memphis that night and stopped at the Tennessee State Welcome Center on North Riverside Drive. I thought I was just going to take a brief nap and decide what next. At this point I had already figured out that couch surfing wasn’t going to work and I couldn’t wait to start camping and doing what I had in mind from the beginning: hike! Surprisingly, I woke up around nine in the morning to the brightest sunlight I had seen in days! No, it was not a short nap! I had slept for over seven hours. After having breakfast and strolling around Beale and Main Streets, enjoying a warm, sunny day at the sound of blues coming from every corner, I got back on the road headed south to Little Rock, Arkansas. I think it was the first on the trip that I actually began to smile. My road trip had finally begun!